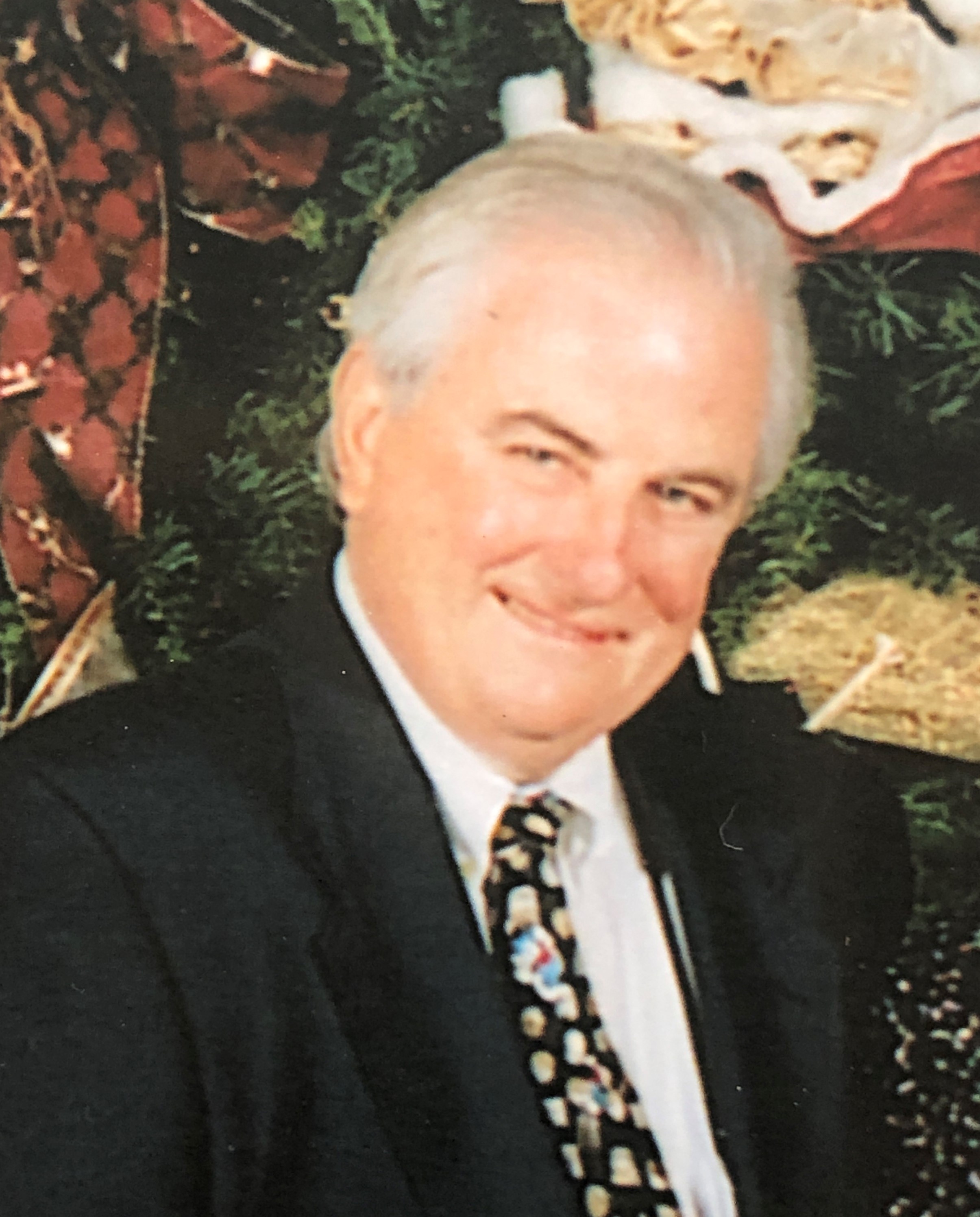 A Celebration of Life is being planned in the future for Terry Ray Campbell, 77, of Branson, MO.
He passed away on August 2, 2020 at Shepherd of the Hills Living Center.
He was born on January 3, 1943 in Kansas City, KS, the son of William Howard and Edna (Cannon) Campbell, who preceded him in death.
He is survived by his wife, Paula Campbell of Branson; daughters Mindy (Mark) Ferguson, Kelley Pennell, Kimberly (John) Walker, and Heather Stevens; sons Matthew “Smokey” Stevens and Michael Richard Stevens; grandchildren Brandon Ferguson, Brianna Ferguson, Kirsten (Marquise) West, Bryce Pennell, Easton Walker, Danielle Davis, and Collin Davis; brothers, Pat Campbell and Eddie Campbell; beloved Aunt Betty Campbell, along with several nieces and nephews.
The family is grateful to Shepherd of the Hills Living Center for the compassionate care provided during the past 4 years, especially his last days with COVID-19.
Cremation arrangements were under the direction of Greenlawn Funeral Home.
In lieu of flowers, Memorial contributions are suggested to your local youth football or baseball program.