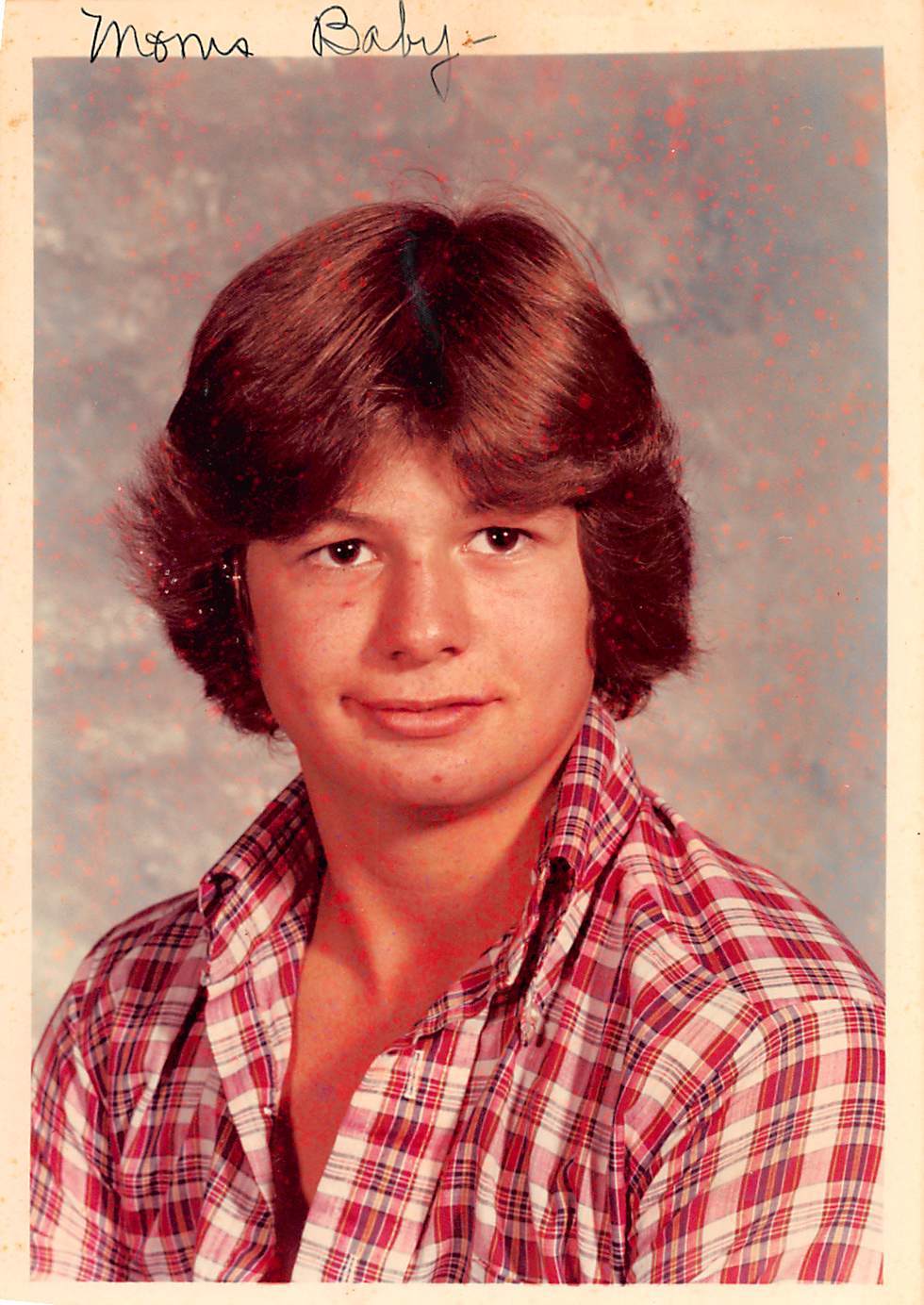 Terry Wayne Kratzer, age 53, of Springfield passed away January 11th 2019. Terry was born in Springfield on July 20th 1965 to William Carl and Chlora Louise Hargis-Kratzer. Terry graduated from Hillcrest High School of Springfield in 1983. Terry was a self-employed plumber/handyman working for various companies and private individuals. Terry was a lifetime member of the Springfield Boys and Girls Club where he spent a lot of his youth. He was an avid fisherman and hunter. He also enjoyed working on cars.

At this time no formal services are planned. Memorial contributions can be made to the Springfield Boys and Girls Club in Terry’s name.