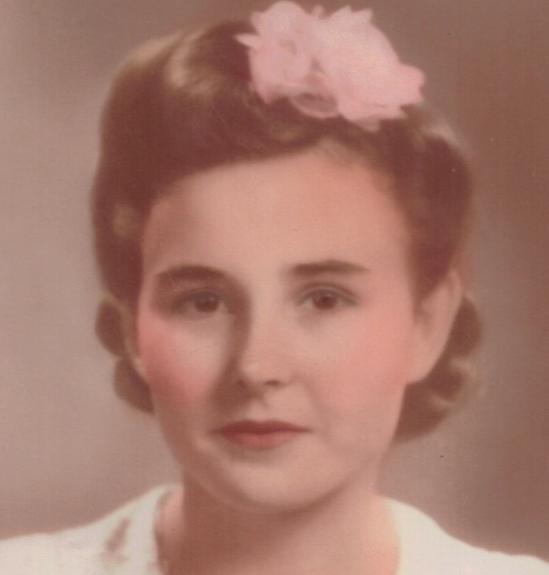 Thelma Bundrick entered the Nearer Presence of Christ on October 1, 2019, from her final earthly residence in Coon Rapids, Minn. Her generous heart, deep concern for others, fervent faith and good works will be missed by many family and friends.

On December 4, 1947, Thelma married Adolph (“A.D.”) Marion Bundrick at First Assembly of God, Pensacola, Fla. During their almost 65 years together they served faithfully as church members there and at Glad Tidings Church in Norfolk/Virginia Beach, Va., and Park Crest Assembly of God and Central Assembly of God in Springfield, Mo.

Having graduated from Pensacola Adult High School, Thelma later attended Pensacola Junior College, University of Maryland—College Park, and Evangel University, Springfield, Mo. In her professional career she worked as a bookkeeper at Barnett Bank (Pensacola) and a budget and accounting analyst for the U.S. Department of Defense (Naval Air Station Pensacola; Naval Station Norfolk, Va.; and Naval Air Station Patuxent River, Md.). In 1975 she was recognized for outstanding performance in her work at the Naval Alcohol Rehabilitation Center, Norfolk.

After retiring in 1979 with 22 years of federal service, Thelma relocated with A.D. to Springfield, Mo., and served as the budget coordinator for the Division of Home Missions, Mobilization and Placement Services, at the General Council of the Assemblies of God. In 1985 A.D. and Thelma left Springfield to build their dream retirement home in Pensacola, but settled back in Springfield in 1996 to be nearer their grandchildren in Missouri and Minnesota. During this time, Thelma became an active member of the Evangel University Auxiliary and the Central Assembly Pioneer Praise Choir. In 2012 Thelma and A.D. moved from their Maranatha Village retirement community in Springfield to Coon Rapids, Minn.

Thelma was preceded in death by her faithful husband, A.D.; an unnamed sister who died at birth; a sister, Marie Peterson, who was Thelma’s “mom” in the early years; and brothers Curtis, Hurtis, Junior, Edward, Wilmer and Lamar.