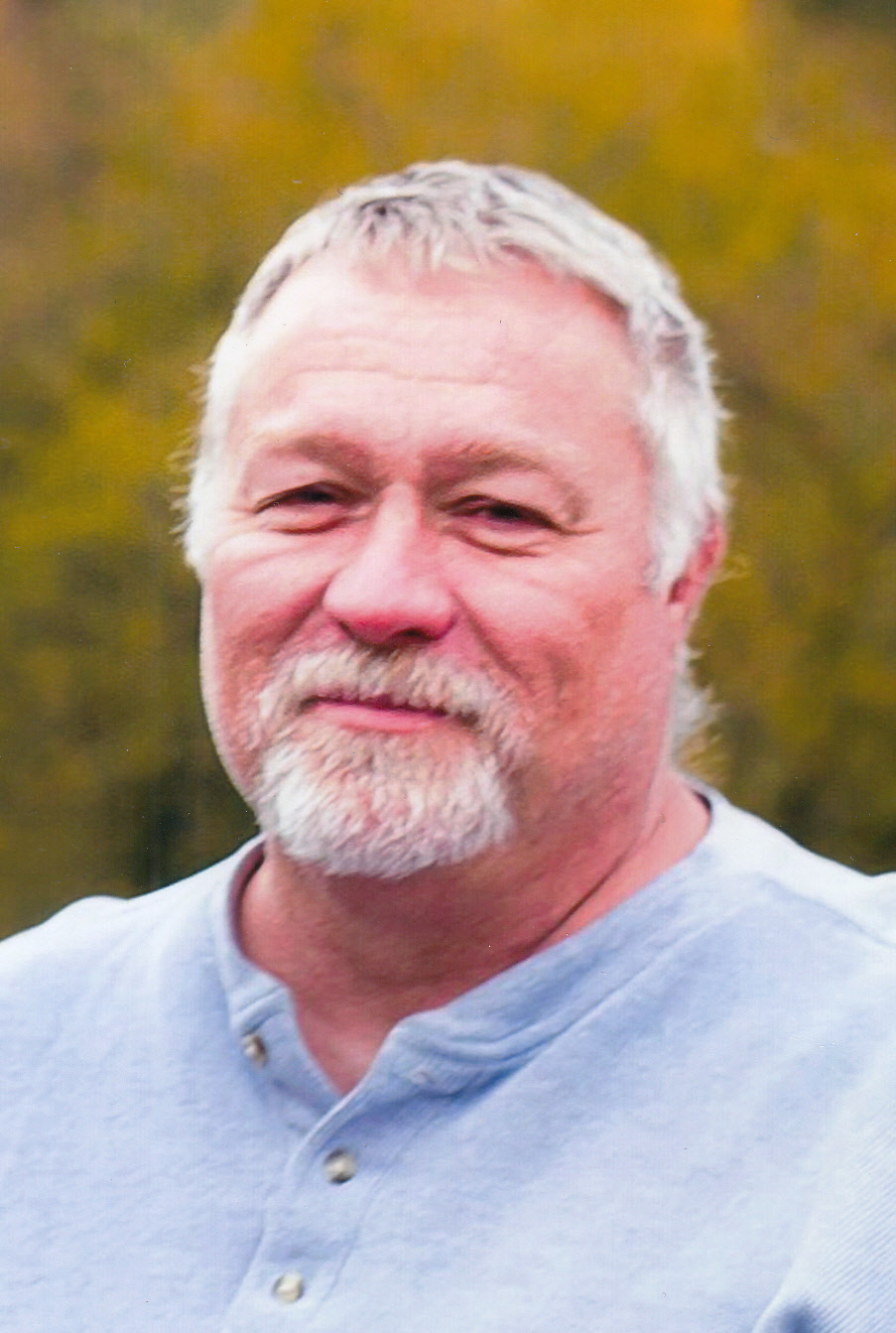 Timothy Shane Sellers was born on June 20, 1963 in Eldorado Springs, Missouri to Gary Sellers and Sandra Barger. He passed away on June 19, 2019 after a short illness.
After high school Shane enlisted in the U.S. Marine Corps, where he served for 4 years. He was extremely proud to serve his country.
It was after his honorable discharge that Shane met the love of his life, Marie Schwab. They were married August 22, 1987. They had three children together; Jessica, Lindsay, and Nicholas. While he loved all of his children, his pride and joy were his 8 grandchildren. Family was important to him and he enjoyed spending as much time as possible with them.
Beyond family, he enjoyed dabbling as a gun smith and hunting.
Shane worked in construction his entire life. He worked with many great companies throughout the years, but found his second family at Williams Construction 8 years ago.
Shane is preceded in death by his paternal grandparents Clyde Sellers and Mary Lou Greene, maternal grandparents Walter “Doc” Barger and Mary Floyd, stepfather James Taylor, and granddaughter Alexia Sellers.
He is survived by his wife of 31 years Marie Sellers, his mother Sandra Taylor, father Gary Sellers and wife Joyce Sellers, daughter Jessica Yahn and husband Michael Yahn, daughter Lindsay Smith and husband Quincy Smith, son Nicholas Sellers and wife Stephanie Sellers, 7 grandchildren; Elizabeth “Libby” Sellers, Noah Smith, Kincaid Yahn, Emree Yahn, Wyatt Sellers, Aubree Sellers, and Connor Smith, brother Todd Sellers and his wife Gaylynn Sellers, niece Macy Sellers, niece Callie Sellers, nephew Tanner Sellers, and many aunts, uncles, and cousins.
Memorial Services will be at 10:00 a.m. Monday, June 24, 2019, at Eudora Baptist Church. Visitation will be one hour before services at the church, from 9:00 a.m. to 10:00 a.m. under the direction of Greenlawn Funeral Home North. No burial is planned