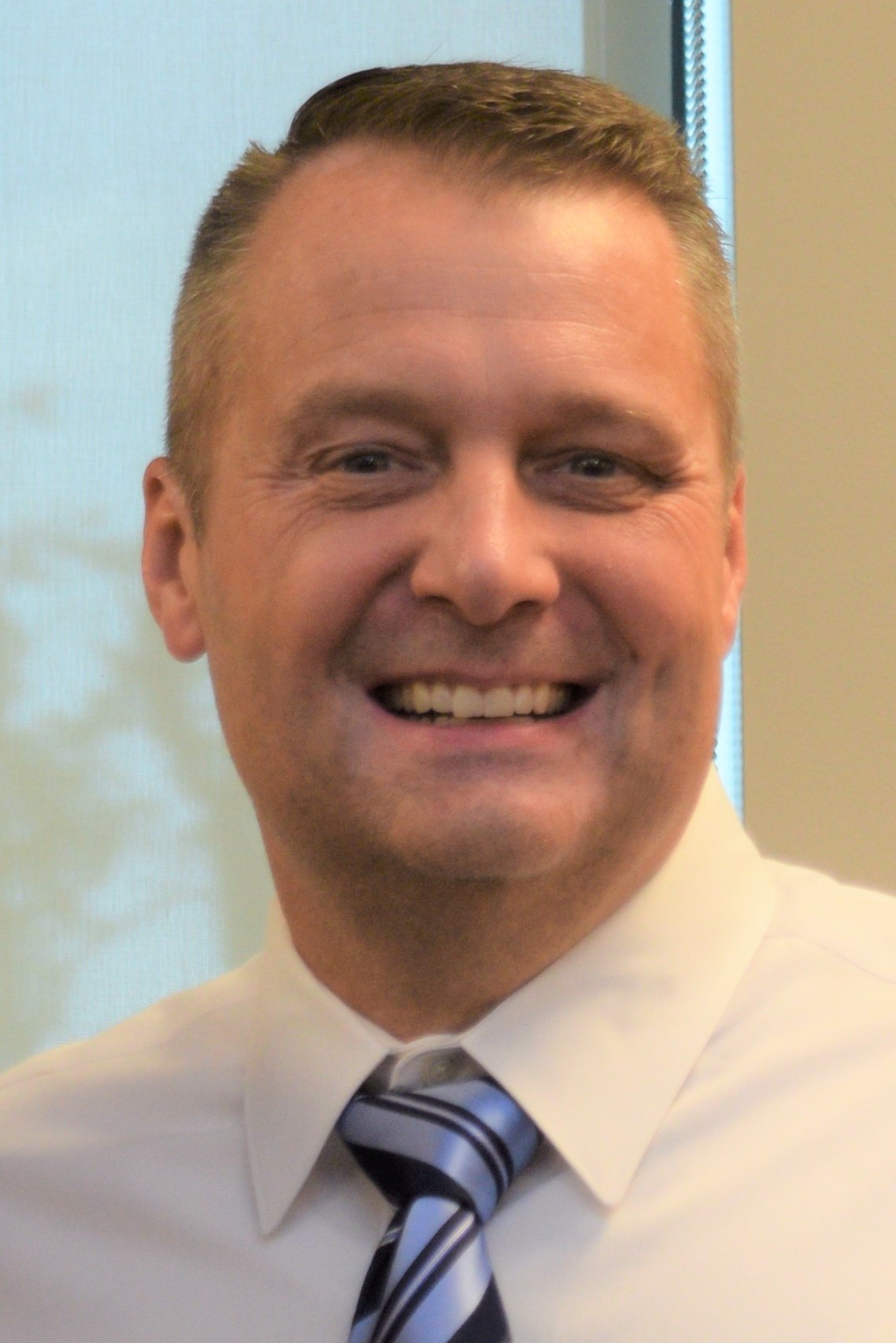 Todd King, age 49, of Springfield, MO, passed away on August 16, 2020, surrounded by loving family, after a courageous 6 month battle with kidney cancer.

He was born in 1971 in St. Charles, MO, to devoted parents, Charles and Ginny (Lamb) King. Later, he moved to Springfield to pursue his dream of becoming a police officer. Todd served the City of Springfield for 25 years as a police officer, retiring in fall of 2019. During his career, he rose through the ranks to become Sergeant of the Violent Crimes/Homicide Unit due to his calm demeanor and uncanny ability to unravel complex cases and bring justice to victims.

Beyond serving and protecting his community, Todd was known for his dedication to and love for his family. In 2013, he married the love of his life, Dee (Palmer) King. Todd had three sons, who he brought up to be upstanding young men: Shane, 18, Hunter, 17, and Carter, 15.

When Todd loved something – whether that was his canine companions, or a hobby – his zest for life really shined. As an avid outdoorsman, he enjoyed big Ford trucks and hunting. In 2019, he also earned his black belt in karate before sweeping Dee away on a highly anticipated trip to Okinawa, Japan – the birthplace of karate.

Those who knew Todd saw his attention to detail, which was critical in his career, manifest itself in his meticulous grooming and impeccable personal style. Like clockwork, his hair was cut every two weeks, and he would never suffer a wrinkle or mismatched item among his clothes. He took pride in his appearance up until his final days.

Todd is survived by his parents, Charles and Ginny (Lamb) King; wife Dee and their son, Shane; his sons Hunter and Carter from his first wife Nikki King; his brother Tim and wife Taneha, nieces Courtney, Bailey, Gracey and precious baby nephew Noah who brought a sparkle to Todd’s eye and smile to his face. Todd is also survived by numerous in-laws (Palmer) who loved him very much.

Visitation with family will be held on August 19, 2020 from 4 – 6 p.m. at Greenlawn Funeral Home East. If desired, due to coronavirus, friends may pay their respects privately, without family present, between 2 – 4 p.m. August 19.

A funeral service will be held on August 20, 2020 at 10 a.m. at Greenlawn Funeral Home East. Burial services will follow. In lieu of flowers, memorial donations can be made to Todd’s Church, River Bluff Fellowship Church in Ozark, MO. Friends may also support the October 3, 2020 Scott Britton Memorial Golf Tournament fundraiser by reaching out to scottbrittonmemorial@gmail.com. The golf tournament will honor Todd and benefit his family.