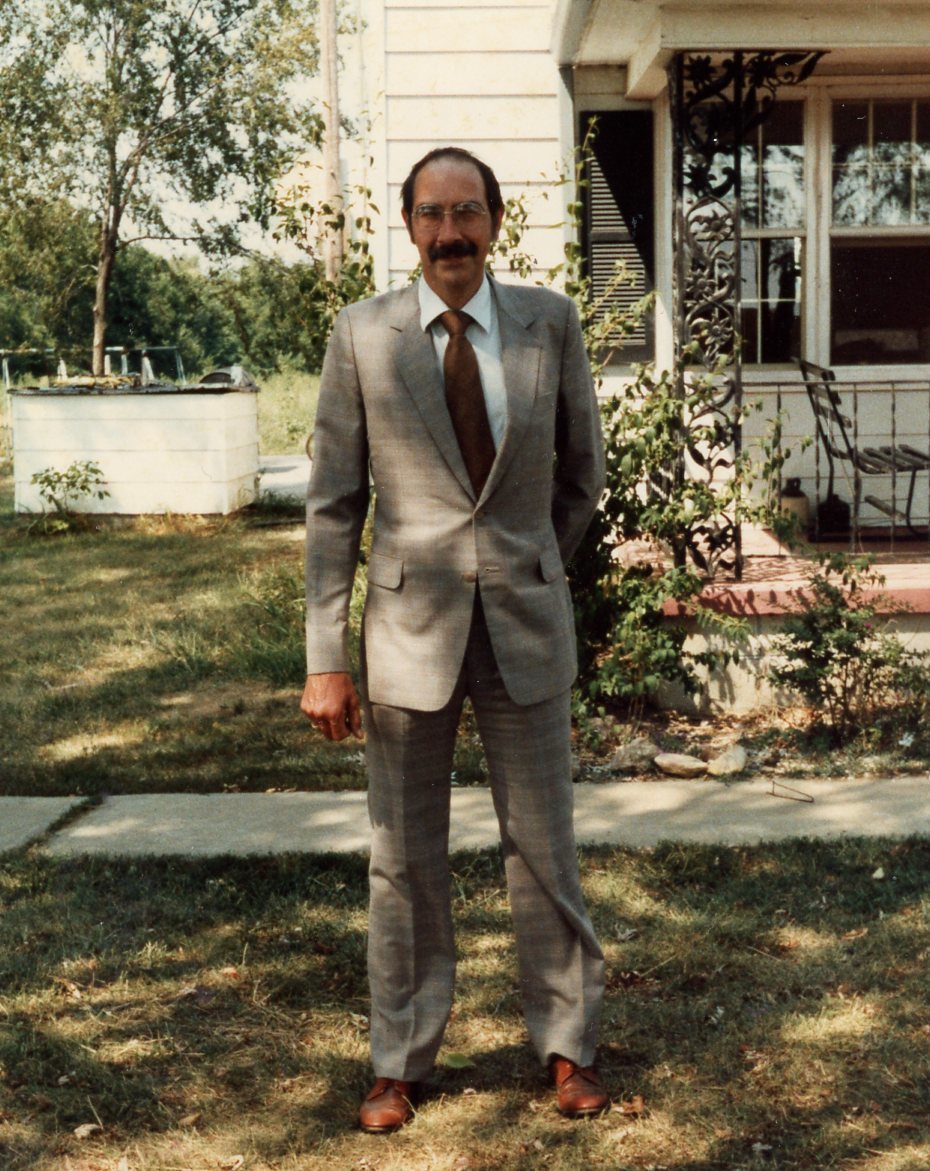 Dr. Tom Oliver Lawson, 73, Springfield, MO. passed away December 7, 2019, in his home. He was born in Springfield, MO. on January 10, 1946 to Clarence Oliver and Elvena C. (Dulin) Lawson. Tom graduated from Fair Grove, MO. High School, in 1963. He later graduated with a Biology degree from MSU and then taught High School at Salem, MO. After completing his doctorate degree in English Literature at the University of Arkansas, he taught at Yonsei University, in Seoul, South Korea.He also taught English for the University of Maryland, 8th Army Headquarters, in Seoul. He retired as a Professor of English Literature at Drury University. In his spare time Tom was an avid antique collector, and loved collecting records. He loved cooking, often making his mother's homemade bread. He was also known as the family historian.
Tom was preceded in death by his parents and three siblings; Marietta Alford, Eileen Morris and Lucille Smith. He is survived by two sisters: Virginia Lela Jacques and Nancy L. Gibson and her husband, Ray, and one brother, Dale Lawson and his wife, Sandra, several nieces, nephews, and great nieces and nephews
Funeral services will be at 10:00 a.m. Thursday, December 12, 2019, at Greenlawn Funeral Home North, with visitation one hour before services, from 9:00 a.m. to 10:00 a.m. at the funeral home. Burial will be at a later date, at Union Grove cemetery.