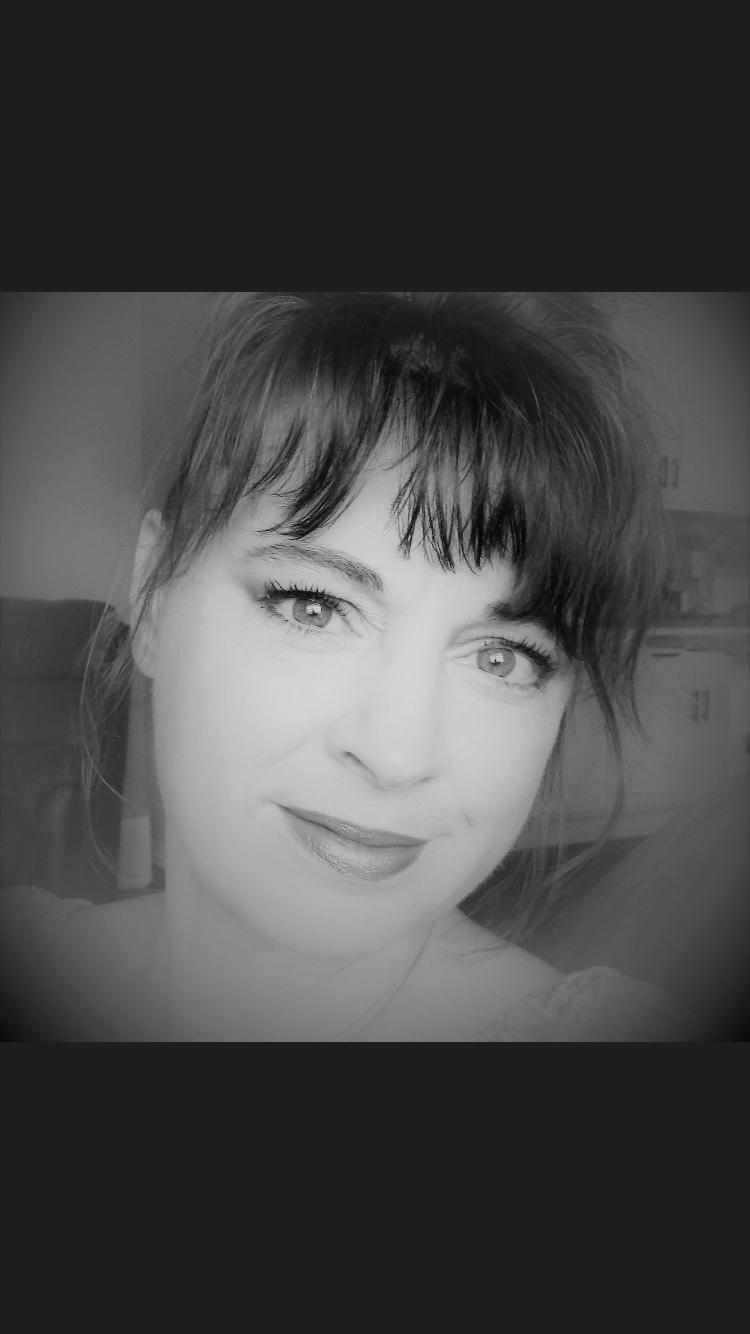 Traci Lin Gattey Morgan passed away unexpectedly on Dec 31, 2019 in Nixa, Missouri at 49 years old due to complications from a long battle with Lyme disease that has been misdiagnosed for many years.

Traci was born in San Leandro, California as the second child of the late Dick Gattey and Jody Rhoades Gattey. She grew up in Newark, California graduated from Fremont Christian School and moved to Springfield, Missouri as an adult. In Springfield, Traci met Ed Morgan in a young adult youth group and married him in 1991. She then worked at St John's hospital as a receptionist and later on owned her own house cleaning business.
Traci was a devoted wife, a doting mother, and a beloved sister and daughter. She treasured her husband, Ed, and her children, Lucas and Bethany, above all.

Traci had a heart for the homeless and never passed up an opportunity to help someone. She researched Lyme Disease trying to assist other people with traditional and alternative medical options for the various symptoms that plague Lyme victims. Traci was compassionate, caring, and helpful. She was an encourager and an inspiration to many. She was an active participant and contributor to an online group for people with chronic illness. While Traci was trying to find help for herself and others, she discovered a talent in painting when she felt well enough to do it.
Traci was preceded in death by her father Richard Charles Gattey. Traci is survived by her husband Edward Morgan; her children, Lucas Morgan and Bethany Morgan; her mother, Jody Gattey; her siblings, Kimberly Gattey, Benjamin Gattey, Jeffrey Gattey, and Michelle Gattey.
She is greatly loved and missed by many.

A memorial service will be held on Sunday, January 5 at 2:30 PM at Greenlawn Funeral Home North at 3506 N National Ave in Springfield, MO.
The family requests any charitable donations to go to the Bay Area Lyme Foundation in the name of Traci Gattey Morgan.
bayarealyme.org