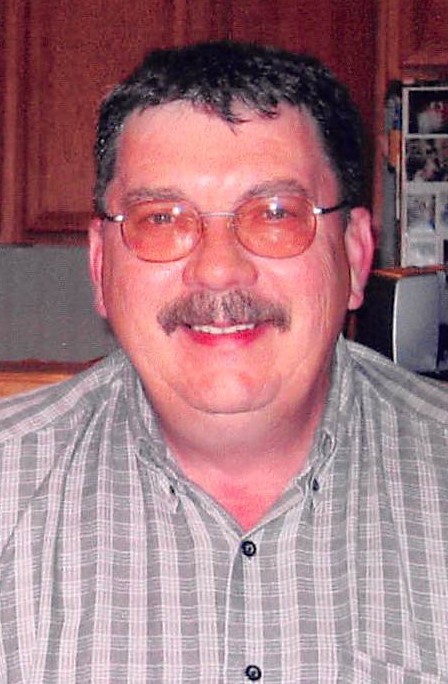 Truman Timothy Grogan was born Feb. 10, 1947, in Tyronne, Mo. to the late Franklin Price Grogan and Iva Grogan. He left this earth on March 4, 2020, and was preceded in death by two sisters and a brother, Mary Ethyl Crabtree, Louise Stark, and Tony Grogan. He is survived by his wife Sandra Merrill Grogan, daughter Stephanie Grogan and stepdaughter Connie Langdon, Barry. Grandchildren include David and Katy Langdon, and Hannah Elsaka. Also surviving are his sisters Margaret Jackson, Frankie Beaird, Lee, sister in law Sharon Siegrist, Gary and Robert Merrill, Jan. Truman loved all of his grandchildren and had a special place in his heart for Hannah who kept him entertained the remaining years of his life.
He graduated from Willow Springs high school in 1965 and began working at Western Electric in St. Louis, MO in 1967, until he retired in 2001 in Springfield, MO after the company changed names several times.
Truman had many life long friends from school and work that he was still in touch with when he passed. He was a natural athlete who excelled in football, track, basketball, and baseball. He followed sports for the rest of his life and he and his best friend Bill Tandy coached M.U., St. Louis Cardinals and Kansas City Chiefs by telephone while watching the games on television. Truman was also an avid reader and tomato gardner. The squirrels looked forward to eating his produce every summer and eventually he grew enough to share with friends also. He loved spending time with his family and enjoyed many years of friendship with his father-in-law Robert Merrill and the Merrill family loved him as well. He will be missed by many.
Truman was baptized in the Baptist Church and was a Mason and a Shriner.
Visitation will be from 10:00 to 11:00 a.m. Saturday, March 9, 2020 at Greenlawn Funeral Home East, 3540 East Seminole, Springfield.
Memorial services will follow at 11:00 a.m with Pastor Hawk Coleman officiating and Masonic rites by Randy Jones.
Burial will be at a later date at Howell Memorial Park Cemetery, Pomona, Missouri.