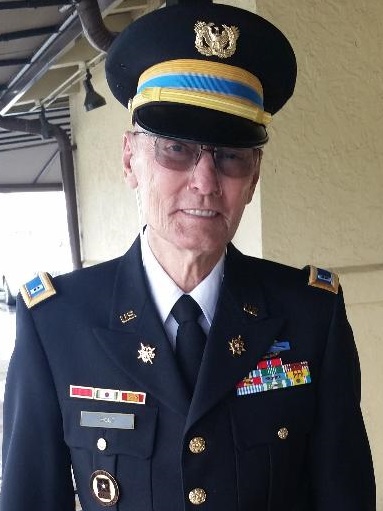 After graduation from Joplin Senior High School in 1949, Vernon enlisted in U.S. Army and served 3 years (1949-1951) 7th Infantry Division, Korea. He was united in marriage to Maxine Casada of Joplin on September 27th, 1952. While Vernon was serving his country in the U.S. Army, Maxine received a Certificate of Appreciation from the NCO Academy at Fort Polk LA for â€śSupport of her Husbandâ€ť in the Armed Forces.

Vernon was honorably discharged as Chief Warrant Officer 2, and retired from active duty in 1978. While serving his country, during stateside he moved his family to various Army bases from Texas to Alaska, New York to Michigan. After retirement, he and Maxine moved to Wasola MO, where she worked for 15 years at Travelnol-Baxtor Laboratories in Mt Home AR, making tubing and plasma bags for the medical industry, while Vernon farmed and preached as needed in the rural churches in the area. He also worked for the Ozark County Sheriffâ€™s department. She and VernonÂ retired in 1992 and moved to Springfield MO and 3 years later moved to Strafford MO. Vernon returned to college and graduated with a Masters of Arts in Religion through online courses of Liberty University. After Maxineâ€™s passing in 2008, Vernon and youngest son John moved to Battlefield and remained until his passing. They were active members of the Church of Christ, Strafford Mo. 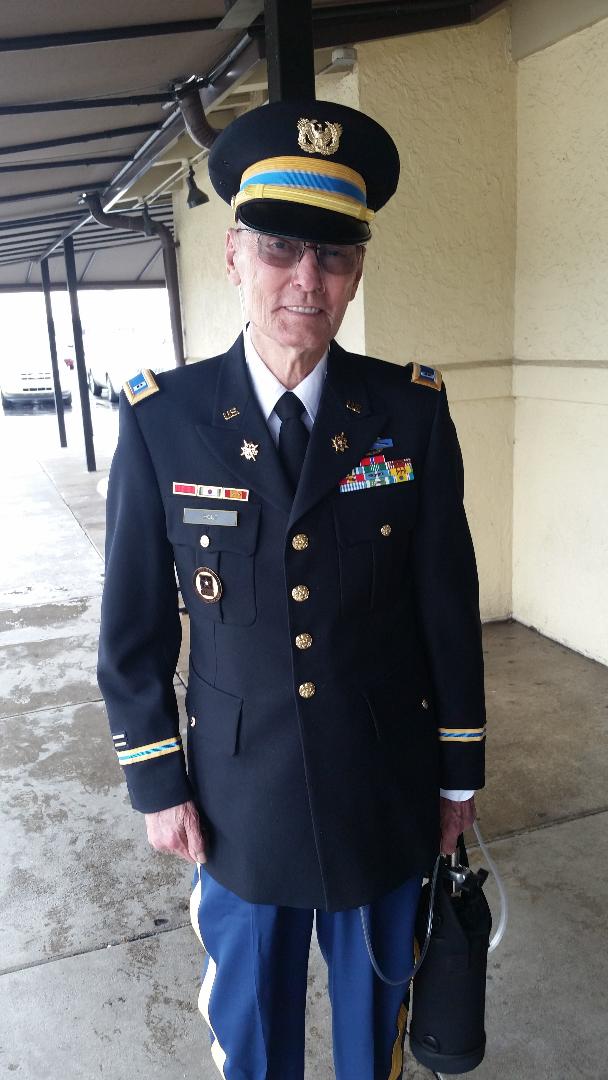 Send Flowers or a Gift
Ă—