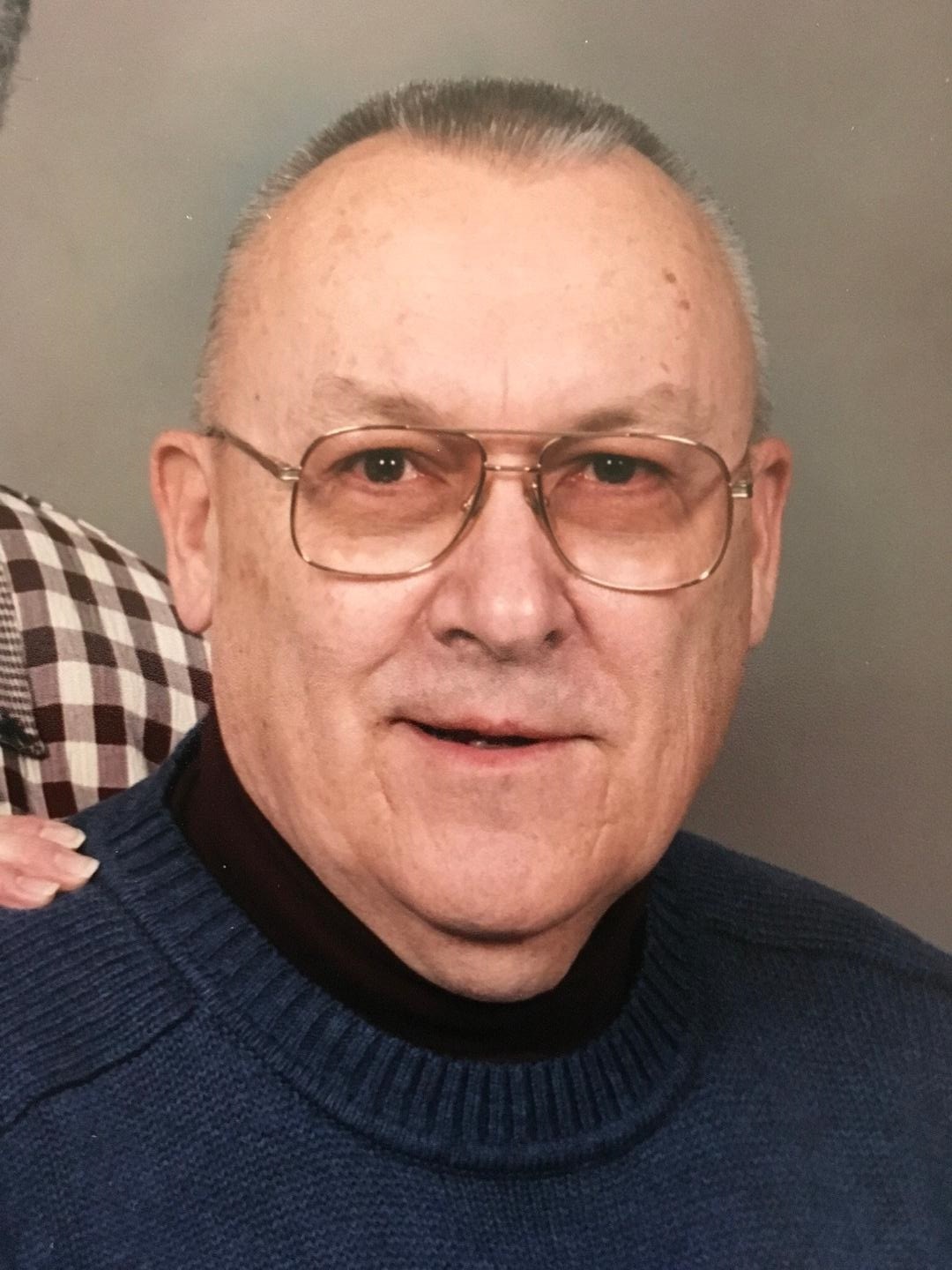 Wally was born in Chicago, Illinois on November 29, 1939. As a student at Bethel College in Minnesota he met Shirley Popplewell. The two were married on August 13, 1960 in Hammond, Indiana. They shared 58 years together.

Wally worked for the Federal Bureau of Prisons from 1969 to 1989, retiring in Springfield after 20 years. After retirement he worked as a correctional consultant and as a commissioned lay pastor at three churches: Diamond Presbyterian, Stockton Presbyterian and Sarcoxie Presbyterian. He retired from ministry in 2017.

He served on the board of directors for Alpha House, a halfway house for federal prisoners, from 1998 to 2017.

Wally loved the Lord Jesus and was a life-long avid Bible student and teacher.