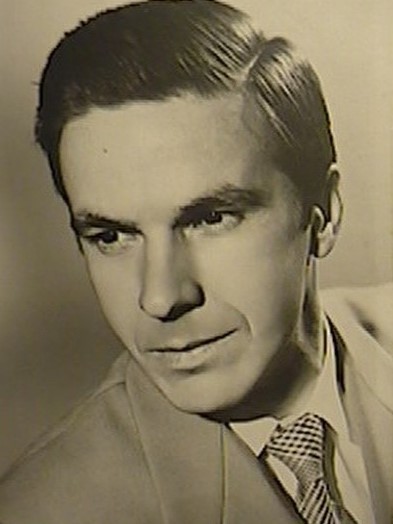 Warren G. Whitworth, age 98, of Springfield passed away Saturday, March 23rd, 2019 at Mercy Hospital .
Warren was born January 29, 1921 in Poplar Bluff to E.E. and Lily B. Whitworth. Warren graduated from Poplar Bluff High School and Southeast Missouri State College with a degree in Journalism. He was a World War II veteran, serving in the United States Marine Corps, fighting in the battles of Bougainville, Guadalcanal, and Iwo Jima. Warren was united in marriage to Ruth Conrad on August 12, 1946 in Artesia, New Mexico. He worked for 25 years as a Special Agent for the F.B.I. After retirement Warren and Ruth moved to the Ozarks in 1977. Warren enjoyed playing golf, but his passion was gardening, he even hybridized his own roses. He was a member of Kings Way United Methodist Church.
Survivors include four children, Susan Whitworth, Warren Whitworth II, Sarah Whitworth, and Sharon Whitwoth-Geib; seven grandchildren; 12 great- grandchildren; and a host of family and friends. He was preceded in death by his loving wife, Ruth C. Whitworth; his parents E.E. and Lily B. Whitworth; six brothers; and two sisters.
The family will receive friends from 6-8 pm, Thursday, March 28, at Greenlawn Funeral Home South, 441 West Battlefield, Springfield, Missouri 65804. A celebration of Warren's life will be held Friday, March 29th, 2019 at 1:00 pm in Kings Way United Methodist Church, 2401 South Lone Pine Avenue Springfield, Missouri 65804, with burial to follow at Greenlawn Memorial Gardens in Springfield, Missouri.