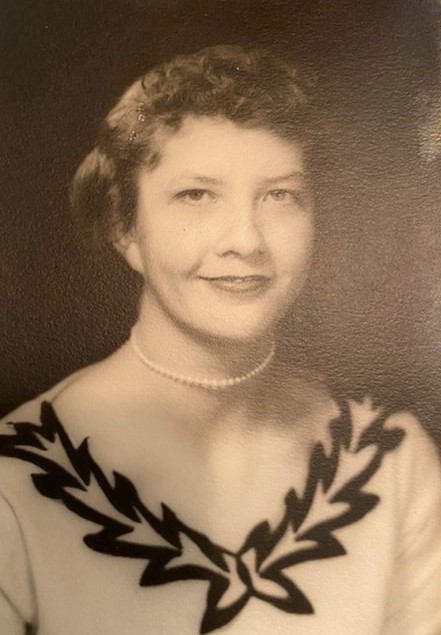 Willa Ehrhart, 83, Springfield, Missouri went to be with her Savior on October 1,2020 at 11:00 pm. Willa was born May 31, 1937 to the late Ernest Buzzard and Maple Link Buzzard. She graduated from Neosho High School. She married Kenneth Ray Ehrhart on March 24, 1957.

The couple lived in Neosho, Mo and later moved to Springfield, Missouri. She worked as a homemaker and served in the PTA as well as helping with church activities. Which included making countless apple pies. Her early adventures turned toward caring for her children and grandchildren. This included hours of babysitting and backyard adventures with the loves of her life.

She will be greatly missed but we are rest assured she is celebrating with Jesus.