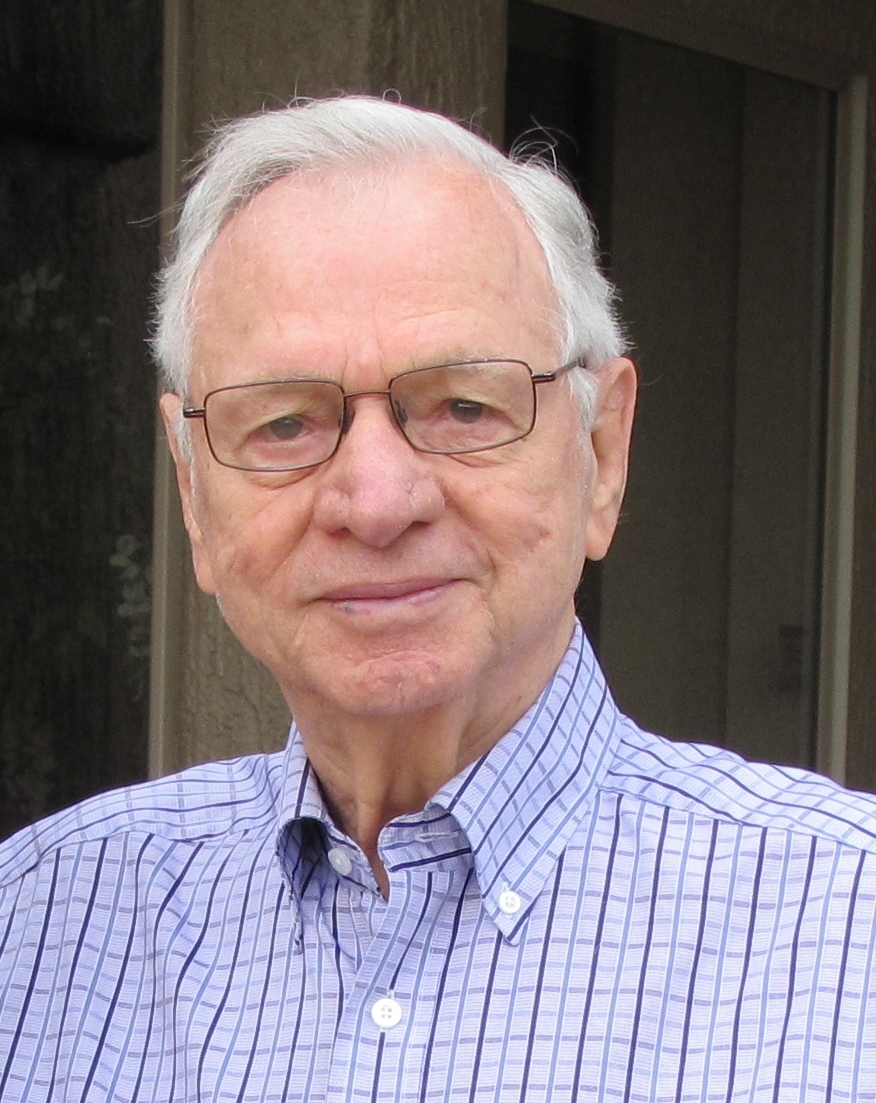 Bill was born July 27, 1923 in Cardin, Oklahoma to Charles Arthur and Lydia Caroline Malotte. Bill was a graduate of Picher High School, Picher, Oklahoma. He graduated from Phillips University, Enid, Oklahoma. He received his Masters in Divinity from Vanderbilt University, Nashville, Tennessee. Bill served in the United States Navy during World War II. Bill devoted his entire professional life to the Christian Church (Disciples of Christ), serving as an associate, senior, regional, and interim minister. During his 50 years as an ordained minister, Bill served churches in Oklahoma, Arkansas, Tennessee, Missouri, and Nebraska. Bill married his high school sweetheart, Virginia Gladys Jones in 1945. She preceded him in death on December 5, 1993. In 1997, he married his second love, Mary Ann Levell. Bill loved to travel, fish, and camp. He was a huge Oklahoma Sooners fan.

A Memorial Service for Bill will be held Friday, October 19th, 2018 at 11:00 am at South Street Christian Church, 500 South Avenue Springfield, Missouri 65806, with a luncheon to follow. Interment will be at 3:00 pm at Missouri Veterans Cemetery, 5201 S. Southwood Rd. Springfield, Missouri. In lieu of flowers, the family suggests donations to the Alzheimer's Association https://www.alz.org or the National Multiple Sclerosis Society https://www.nationalmssociety.org