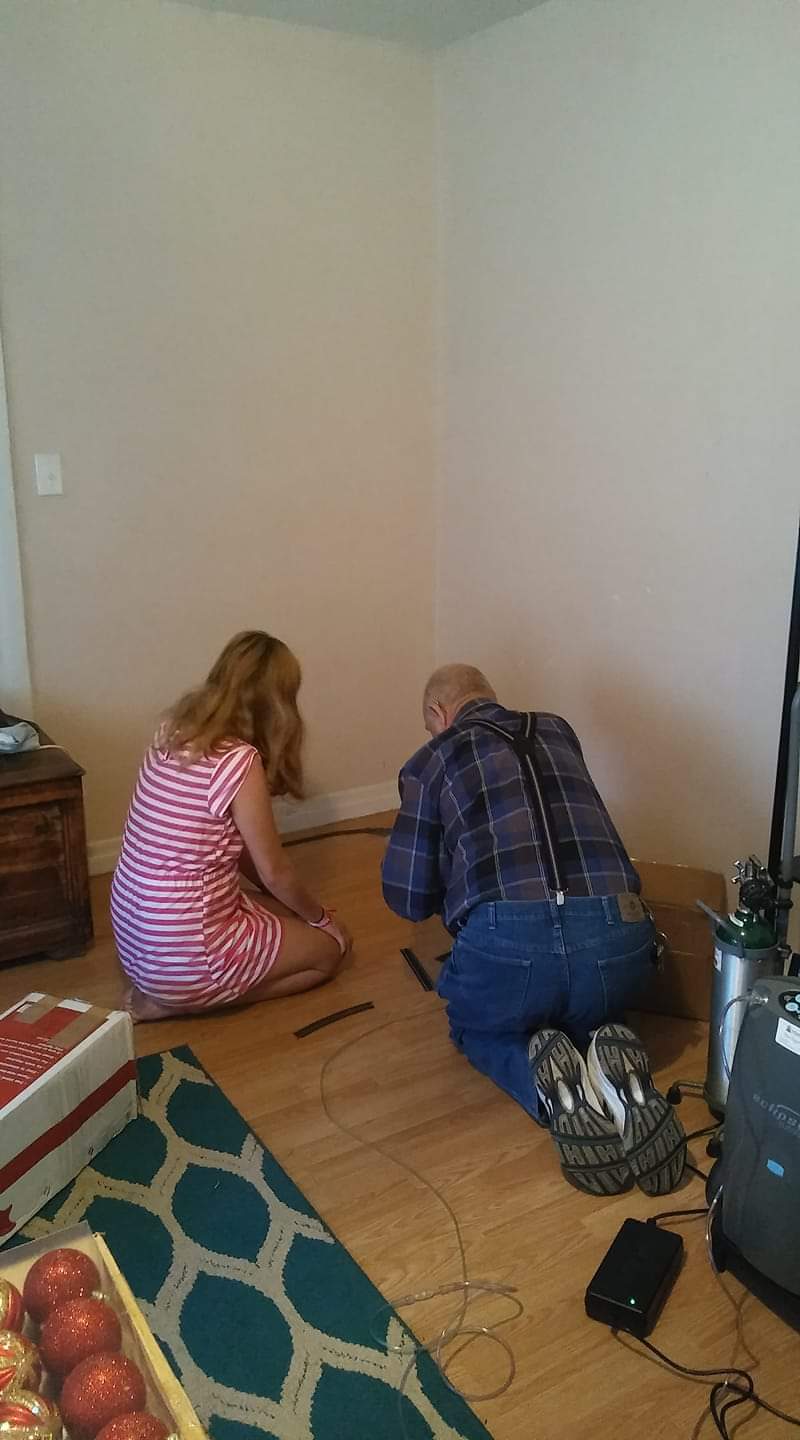 William (Bill) L. Davis Jr., age 79, of Springfield passed away Friday, November 16th, 2018 at Mercy Hospital Springfield .
Bill was bornMay 29, 1939 in Springfield, MO to William L. and Olive Vernetta Davis. Bill worked for several years as a butcher. He later moved to California and became a plumber. He owned his own plumbing company for many yeras. He was united in marriage to Lucille Wickham on September 1, 1961, in Springfield, MO. Bill loved to fish, collect trains, and going to the Steam Engine Show in Republic, MO
He is survived by two sisters, Joan Schmitt and Jane Cottel; one brother, Wayne Lindsey; one son Terry Davis; numerous grandchildren and great-grandchildren: and a host of family and friends. He was preceded in death by his wife, Lucille Davis; his parents, William Davis and Vernetta Lindsey; one brother, Carroll Davis; two children, Daryl Davis and Theresa Davis; one sister -in-law, Teresa Snyder.
Private family services will be at a later date.