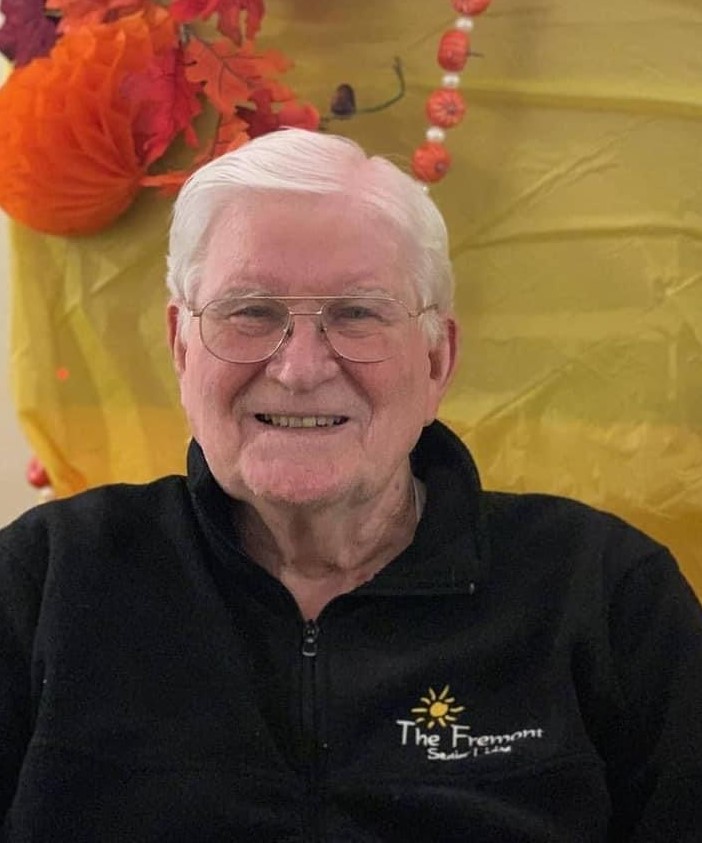 Donations may be made to Foundation for Springfield public schools.

Departing this world on February 4 after nearly 95 years of a life remarkably well lived, Bill Wasson joined his wife Jean and son Michael who made the journey ahead of him. Born to a railroading family in Williford, Arkansas, Bill grew up chasing trains around the Arkansas and Missouri Ozarks before graduating from Cabool High School. After a stint in the navy, he earned degrees from the University of Missouri and began his career as an educator, coach and administrator in Missouri’s public schools.

Bill’s conscientious attention to detail, his strategic ability to see around corners and his low-key persistence led to coaching and superintendency successes and top administrative positions with both Missouri State University and some years later Drury University. From MSU Bill became Deputy Commissioner of Education, serving as the chief operating officer for the Department of Elementary and Secondary Education in Jefferson City. During his years there, Bill was widely recognized as one of the most effective voices for education policy in Missouri. Following retirement Bill served on the board of the state teacher retirement system and continued to promote support for the importance of early childhood education.

Bill is survived by his grandchildren Kristopher Wasson and Michelle Cole, her husband Chris, his great grandchildren Caleb, Austin, Anna and Jacob, and by his daughter-in-law Connie. Visitation will be held February 12 from 6-8 pm at Greenlawn South in Springfield. Graveside service will be February 13 at 1 pm at the Cabool, Missouri cemetery. In lieu of flowers the family requests donations in Bill’s honor be made to the foundation for Springfield public schools in recognition of Bill’ lifelong dedication to education.

Donations may be made to Foundation for Springfield public schools.