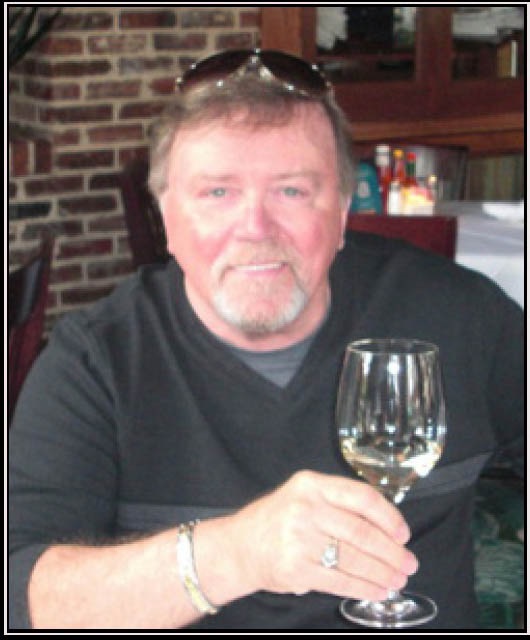 William Robert (Bob) Letterman, 81, of Springfield, MO passed peacefully away on May 15, 2022.  Bob was born to Wm. Robert Letterman Sr. and Joy Nickel Letterman in Springfield, MO.  Bob proudly joined the US Army in 1959 and served in France, and was also in the Navy Reserves.  Bob was married on Jan 24, 1966 to Susan Marie Garrison.

Bob was a Springfield, MO policeman until 1967, when he was accepted by the St. Louis Police Department.  Bob was  highly decorated and the first patrolman to receive all three accommodations at the police academy. He was on the cover of the Saturday Evening Post Magazine, representing the STLPD.  He received hundreds of commendations from the Chief of Police.

Bob attended Central High School and had a Bachelor of Science from Tarkio College, a Masters of Business Administration from Lindenwood, and a Juris Doctor from Fontbonne University Laclede School of Law.

Bob retired from the Police department in 1983 to start a new business, Warwinds, Inc., which was eventually VLS Corp, the second largest hobby distribution company in the world.

Bob was dubbed the “Master of the Large Diorama.”  His groundbreaking techniques and artistry have inspired generations of modelers and gained him friends and fans from all over the world.  Bob and Susan retired in 2007 after selling VLS to a large distributor in Carrolton, TX and moved back to Springfield after living in the St. Louis area for 52 years.

Bob was preceded in death by his mother, Joy Edwards; father, W. Bill Letterman, Sr.; and parents-in-law, Bill and Marie Garrison.  Those left to cherish his memory are his wife of 56 years Susan; daughter, Gail Choate and son-in-law, Forrest Choate, of Pleasant Hope; and sister, Jeri Stevens, of Springfield.  Bob will also be  missed by his extended family and myriad of friends.